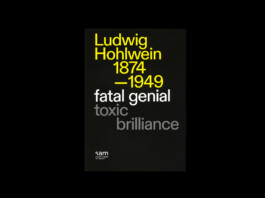 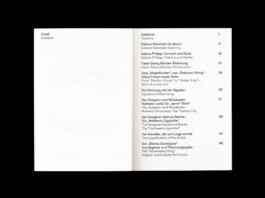 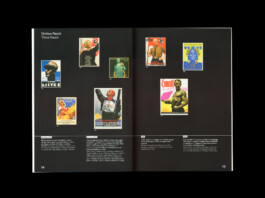 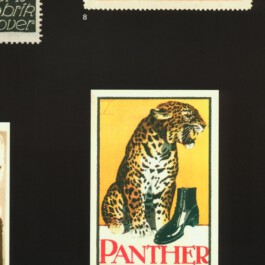 Catalog design for the exhibition “Toxic Brilliance” at the Stadtmuseum am Markt (SAM) in Wiesbaden. Hohlwein was a German poster artist, a pioneer of the Sachplakat style. He was born in Wiesbaden, Hesse, trained and practiced as an architect in Munich until 1911, when he moved to Berlin and switched to poster design. During World War II, he was a member of the Nazi party and worked closely with Joseph Goebbels and The Ministry of Propaganda and Enlightenment. And as an ardent nationalist, indicated by his work for the government during both World Wars, he urged other artist to join the effort when Hitler came to power in 1933.

As the subtitle of the current exhibition makes clear, Ludwig Hohlwein should be seen as a famous yet controversial son of Wiesbaden. One of the pioneers of the artistic advertising poster in Germany and a moderniser of product design, he still enjoys great fame.